The big decision was to either go birding or rake the thousands of leaves lining the driveway.
By the time I arrived at the parking lot at Boundary Bay and 72nd Ave it was already full of vehicles. It was not only a glorious morning for birding or walking the dog but with the added bonus of Snowy owls that have returned for the second time in two years.
Often overlooked by the casual visitor are the Short-eared owls (see below) and the Rough-legged hawks which can be seen hovering above in the nearby fields. There are also numerous Northern harrier whose antics while hunting can be quite amusing, sometimes they even steal the prey from the Short-eared owls (see previous blog)

The More Eyes the Better

Nov 16 2012
Cool and Overcast
George C. Reifel Migratory Bird Sanctuary.
I figured that joining a group of experienced birders would not only be a great social event but educational as well, especially a walk led by noted naturalist Al Grass. The group consisted mostly of members of the White Rock and Langley Field Naturalists.
Within minutes Wim pointed out two Great-horned owls perched in a cedar and we were still in sight of the parking lot. Making our way around the sanctuary we eventually tallied fifty five species in three hours.
It was also a time for me to photograph "birders" birding for my upcoming presentation "Where to Bird in The Lower Mainland". The show is slated to be shown in early March at the FVRL White Rock library. I'l be showing some of my images (a work in progress) as well as location shots. Also included will be  tips on what camera gear one might need to photograph birds, including budget set-ups for those who don't want to get too seriously in debt but want to make a photo collection and perhaps self-publish the results in a coffee table book. The event is free but pre-registrsation is requested.
Anyway, I include a few of the photographs from Fridays Reifel trip including what appeared to be a wounded Snow Goose that may have been hit by stray shot. Sightings of the Great-horned owl, the Rough-legged hawk and a Northern shrike were the highlights of the day for what turned out to be yet another wonderful day in Beautiful B.C..
A special thanks to Anne Gosse who arranged the trip. Her blog and more info about upcoming trips visit:
http://anneisforthebirds.wordpress.com 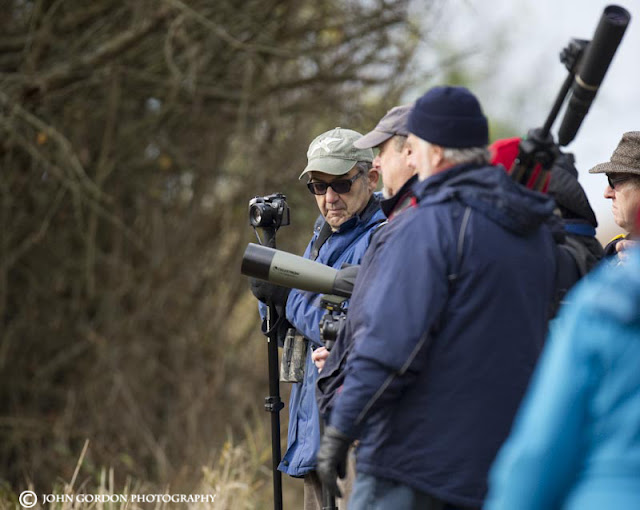 Nov 10, 2012 Delta B.C
Sometimes we are slaves to our thinking and that certainly relates to how we sometimes use our gear and approach our subject matter.
I had visited 104th St in Delta to photograph the Tropical kingbird with the idea of getting a few decent flight shots. My previous tripod mounted efforts left much to be desired.
For me, hand holding a heavy and somewhat cumbersome 500 F4 for long periods of time is no easy task. Even the best autofocus systems can have difficulty keeping up with the erratic swooping up and down motion of a bird that is 'hawking' insects.
Waiting for the Kingbird to leave its perch took a great deal of concentration, it meant holding the camera to the eye for several minutes at a time.
In this case a good method to steady a handheld camera is to place both arms against the ribs (forming a tripod) and squeeze the camera body while pressing the shutter button, this technique keeps the lens steady leaving the photographer to concentrate of the flight path of the bird.
With this approach I was able to capture a number in-focus shots, a far higher success rate that was achieved using a Gimbal head and tripod.
I hope this helps your photography, I was certainly helped me achieve my self-assigned project. 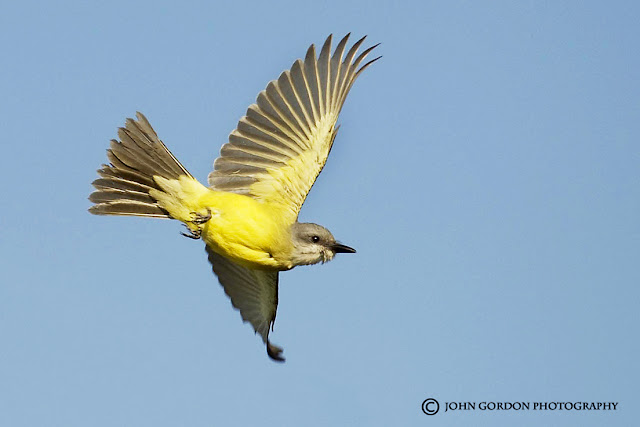 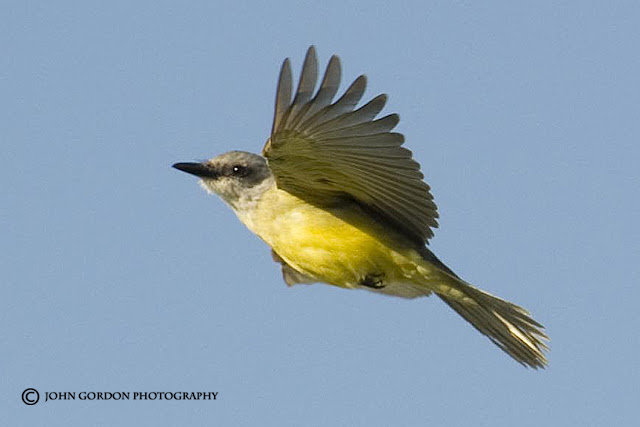 Sunny on the Wetcoast..Time to get out!

Nov 5, 2012
When the sun comes out in the Lower Mainland most everybody gets out to soak up the sunshine, including the birds!
I started the day at Reifel Migratory Bird Sanctuary with some flight shots of Trumpeter swans but not much else. Thousands of Snow geese were way out in the bay trying to avoid the many hunters. I then decided to take a walk along nearby Brunswick Point where two rough-legged hawks tumbled through the sky, talons locked, albeit to far way for any half decent photographs. A number of Western meadowlark (5) and a Northern shrike flew from bush to bush. In the bay a large flock of perhaps three* thousand Dunlin were being pursued by a Peregrin falcon.
On my way home I decide to stop off at 72nd Ave and Boundary Bay. I am glad I did, a long-eared owl a 'lifer' was perched just a few yards from the parking lot. The bird had attracted quite a crowd, I hope it doesn't get too stressed by all the attention. Also present were a Northern shrike, more Western meadowlarks, Song and Savannah sparrows.
After a few quick shots I found three Northern harriers, a male, female and a juvenile stealing voles midair from a short-eared owl and then from each other. A common crow was the lucky recipient of a vole dropped by squabbling harriers.
Bit of a Rant..............
The above scenario with the raptors is only possible because of a number of fallow fields that have been left to grow wild. Unfortunately the is type of vegetation is becoming rarer and rarer as it gradually being swallowed up by monoculture. Our insatiable need for cheap foods at the grocery store is the main culprit. Cheap veggies tend to be grown by monoculture farmers who then use chemicals which can  detrimental to songbirds which then disrupts the nature of things. Eighty percent of prairie birds have now been lost to intensive farming and the by-products of chemicals used on food production.
And now a new ring road (to deliver cheap products from China) had swallowed up acres of prime feeding/roosting spots, leaving everything from hawks to sparrows and ducks with a lot less feeding opportunities than ever before. Perhaps its time to get in front of the bulldozers!
On a positive note many farmers across Canada are now setting aside tracts of land and working with organizations like the Nature Canada bcnature

*I reduced the original estimate.


Anyway, Here are the results of the days photographs and happy birding! 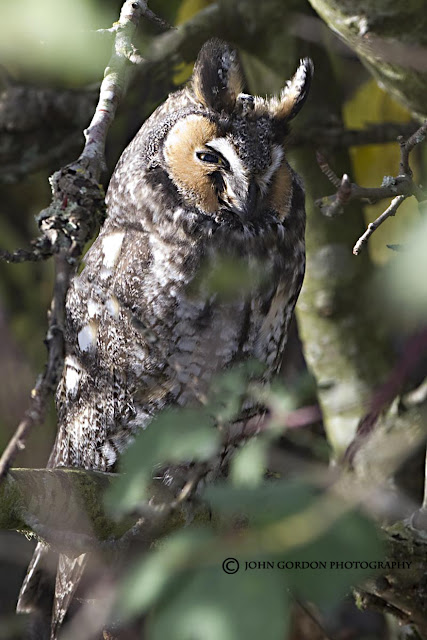