Two years in the making, the Vancouver International Festival of Birds parade was billed as "A Great Murmuration" of bird puppets. A great gathering it was, a flock of two hundred visual artists, closet birders and musicians gathered at Vancouver's Harbour Green Park for the spectacle.


The assorted flock began their migration by gleaning, pecking, mobbing (mostly dastardly crows and one Raven) flexing and fluffing their feathers. Overhead Glaucous-winged Gulls swooped and glided effortlessly over the parade, a reminder of their avian grace and agility.
Just for a brief moment there seemed to be something special in the air and of course on the ground too. 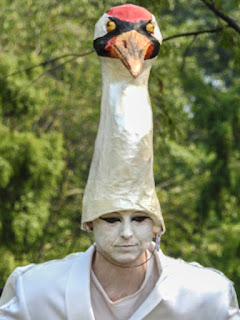 I should have brought my Sibley's, any misidentifications are my fault entirely. Here are some pictures for those who couldn't attend either because of work, distance or those unable to breath in the sooty atmosphere that had descended on Vancouver.

Ladies on a roll.

Made from toilets rolls, string and tape. Swarovski Optiks watch out!


The majority of masks were made with papier mache, some from other household materials, many of the flock had even taken the trouble to learn bird song and calls.

Following the march to the Vancouver Convention Centre for the opening of the Vancouver Bird Festival/Artists for Conservation Festival participants gathered to witness the unveiling of five new Canadian Post stamps featuring birds. 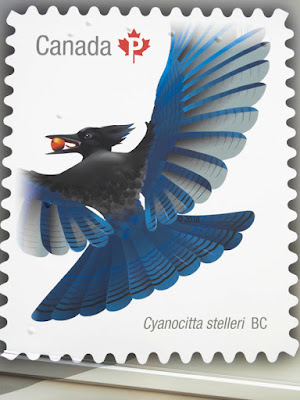 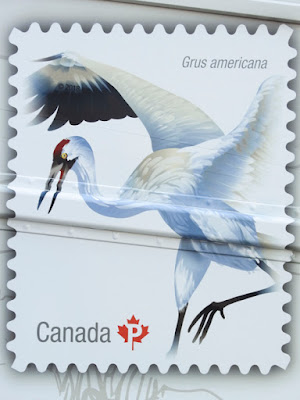 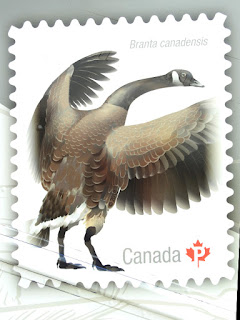 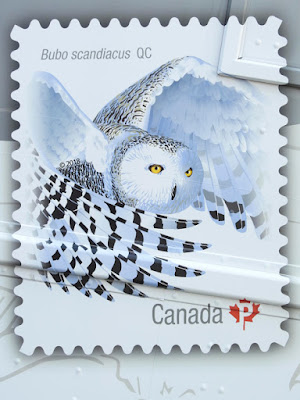 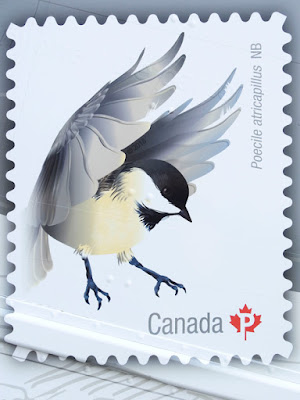 
The weather couldn't have been better. A high pressure system had stalled off the British Columbia and Washington coastline. Conditions were perfect for a boat trip, the ocean was calm and the sky cobalt blue.

Plenty of sunscreen and a wide brimmed hat were mandatory. On board the San Juan Cruise Puffin watching trip were a dozen members of the Langley Field Naturalists as well naturalists from White Rock and Delta.

What surprised me most were the large numbers of Rhinoceros Auklets.

Most auklets were too far out of range for photography but as we neared Smith Island the boat slowed to view harbour seals making it easier to snap a few shots. 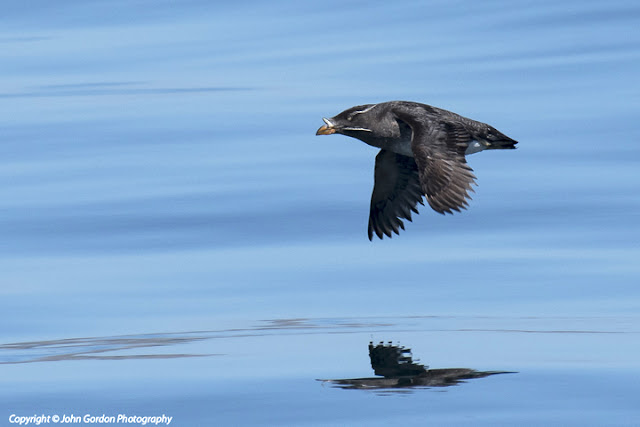 Most auklets were seen flying away from the boat which gave the photographers on board the opportunity to snag some flight shots, albeit from a distance. These images are highly cropped but does include a nice reflection in the water. 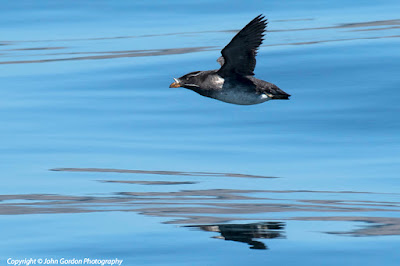 Heermann's Gulls out numbered Glaucous-winged and Ring-billed. During lulls in the action we looked for the odd  California Gulls that mingled with the other gull species

Two hours into the trip we reached Smith Island but not before viewing several colonies of         Pelagic and Double-crested Cormorants. Also present albeit in lesser numbers were Brandt's Cormorant.

Smith Island is one of few areas left that Tufted Puffins are regularly seen in the San Juan Islands. Historically, these birds had many nesting colonies throughout the islands. However, due to population declines they have become rare and are listed as a “species of concern”.
(Courtesy San Juan Cruise website) 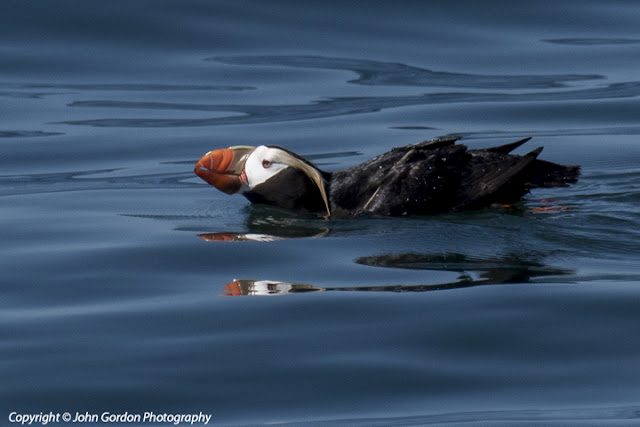 At Smith Island the tide was low and the Tufted Puffins were feeding in and around the kelp beds. Some young puffins were present but they stayed well away from the boat, at least it speaks of a successful breeding season. The skipper cut the motor and we drifted while we were served a delicious pasta meal. 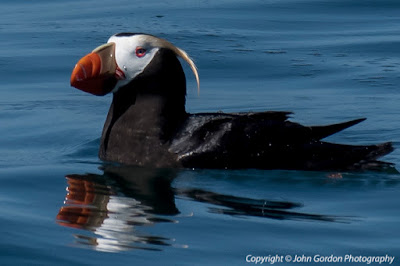 The crew then decided to look for a lone male Killer Whale that had been spotted nearby. Shortly we came across a whale watching boat and from a good distance were able to observe a single male Orca  sending spray skyward. What better way to spend a day.