Spring in the Lower Mainland

I spent the morning birding in the forest, it's my favourite place to be, especially at this time of year.

The birds are only outnumbered by the insect population, their emergence perfectly timed for the arrival of millions of hungry migrants

During the migration I can think of no better place to be than in a forest. My childhood was spent in the UK's Forest of Dean and the Wye Valley, both places of outstanding natural beauty. I would spend the summers in the forest or on the riverbanks either fishing or rambling. I remember the Kingfisher and the Song Thrush but little other birdlife.
Within the protective canopy of the forest stresses can dissipate within seconds, it's really quite remarkable. The sights, sounds and smells of the forest are a powerful force. Any thoughts I might have floating around my bird brain take a backseat to the forest chorus.

Latimer Lake is a postage stamp parcel of forest, bush and lake on the Surrey/Langley border. Surrounded by industry, the park offers more than it should considering the loss of farmland and forest that surrounds it.


High above in the forest canopy, Black-throated Grays, Yellow-rumped Warblers and the Warbling Vireos plucked juicy insects from the unfurling blossoms and buds, easy pickings after an epic migration. One sound rose above the others but before I could locate the source a Yellow-rumped Warbler flew right past me directly into a nest, she wiggled her rump and settled down. Every trip to the forest brings a surprise.

A simple puddle of water is a welcome respite for a migrating bird that may have flown all night, all the while avoiding the many perils that long distance travel might entail. How birds battle the elements and find their way over great distances is one of the great wonders of nature.

I immediately hatched a cunning plan to secure a photo. I hid just off the trail waiting to see which birds might come down to bathe. After being interrupted by a couple out for a stroll a Yellow-rumped Warbler eventually returned to the puddle. A Townsend's Warbler thought about a dip but was flushed by a cyclist and never returned.

At eye level Wilson's Warblers and Warbling Vireos plucked insects from low hanging shrubs, the warblers showed no fear, seemingly intent on fattening up after their long journey. After taking a few pictures I tucked away my camera and just watched and listened. A few sounds like the Bushtits and the Black-throated Grays were familiar, others however will remain a mystery.

After birding all morning I returned home to tackle the foot high grass that my wife had been asking me to cut for weeks. It was a hot day and hard work so I treated myself to a nice cool Mexican beer. Part-way through my first swig a flash of yellow caught my attention. It happened so quickly that I couldn't be sure what species of bird I had just seen. I went out to the street and sitting in my Acacia was a Western Tanager. A pleasant surprise and a new yard bird.

Technically not a forest but the closest thing in Vancouver City is Queen Elizabeth Park. A pair of Olive-sided flycatchers used the same snag for almost a week before moving on to places unknown. They are more common in the Interior forest than in Metro Vancouver but any forest of good size will hold a few during migration with some even breeding locally in the Lower Mainland.

Although not technically a forest, the riparian stand of Black Cottonwood along Catbird Slough is an important buffer between the 3000 acre Pitt Lake and the Pitt-Addington Marsh. The narrow strand of forest between the two stands of water offers shelter and sanctuary for many species of birds and animals.

The American Redstart was singing but very shy. I recorded its song on my iPhone, when I played it back to myself the bird suddenly appeared and then disappeared as quickly, never to return.  This image was shot through leaves, a technique called selective focus. The lens has to be shot wide open which on the 200mm-500mm is F5.6
I have learnt from experience that it's best to shoot as many frames as possible to get one that portrays the subject well. Initially I thought I had a few out of focus shots due to the shyness of the subject. Although not technically perfect is the first time I have managed to photograph an American Redstart in the Lower Mainland.
Many thanks to Quentin Brown who differentiated the similar sounding Yellow Warbler and redstart making locating the bird so much easier. We actually found two apart from the one pictured here. 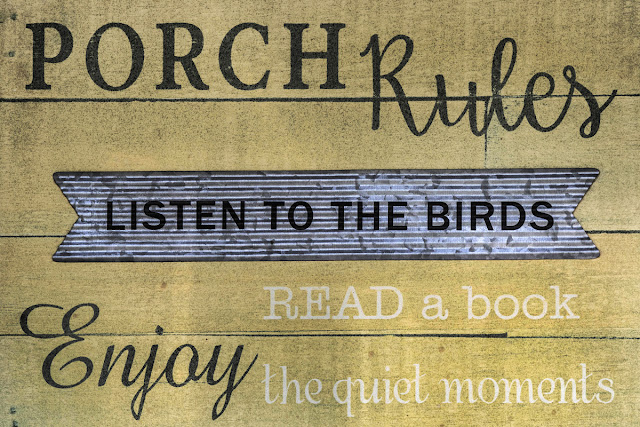 "It never too late to listen to the birds, read a book and enjoy the quiet moments"
John Gordon
Langley /Cloverdale
BC Canada

Email ThisBlogThis!Share to TwitterShare to FacebookShare to Pinterest
Labels: avifauna_birding in British Columbia_Canada_Nikon 200mm-500mm_Nikon_johngordonphotography_Listening to birds