Nov 19/14 Blackie Spit, Crescent Beach Cloudy 8c.
When I arrived at Blackie Spit it was cold and windy. Usually there are joggers and walkers but as I approached the tip of the spit it was clear I would have the place to myself. I sat and waited. A few minutes later three Snow Buntings flew in to feed on the plant material that had been blown down by the wind and washed upon the shore. The birds fed on the sandy beach, blending in, camouflaged, crouching down motionless when a patrolling Northern Harrier flew overhead. As soon as danger passed they continued their business.

Some walkers asked me what I was photographing. They had difficulty locating the birds even though they were only a few metres in front of them. It reminds me of before the time before I started birding. I remember going to 72nd Ave after someone told me there were lots of birds there. I didn't see a thing so I went again and the same thing happened. These days when I go, I often see ten or fifteen species or more without too much difficulty. These days my eyes are wide open.

***
While photographing the Snow Bunting I had made myself quite inconspicuous so much so that the Common Loons and Horned Grebe seemed comfortable with my presence.

A harbour seal also patrolled the spit were a rip tide was causing a riffle in the water, perfect fishing location for both seal and loon. 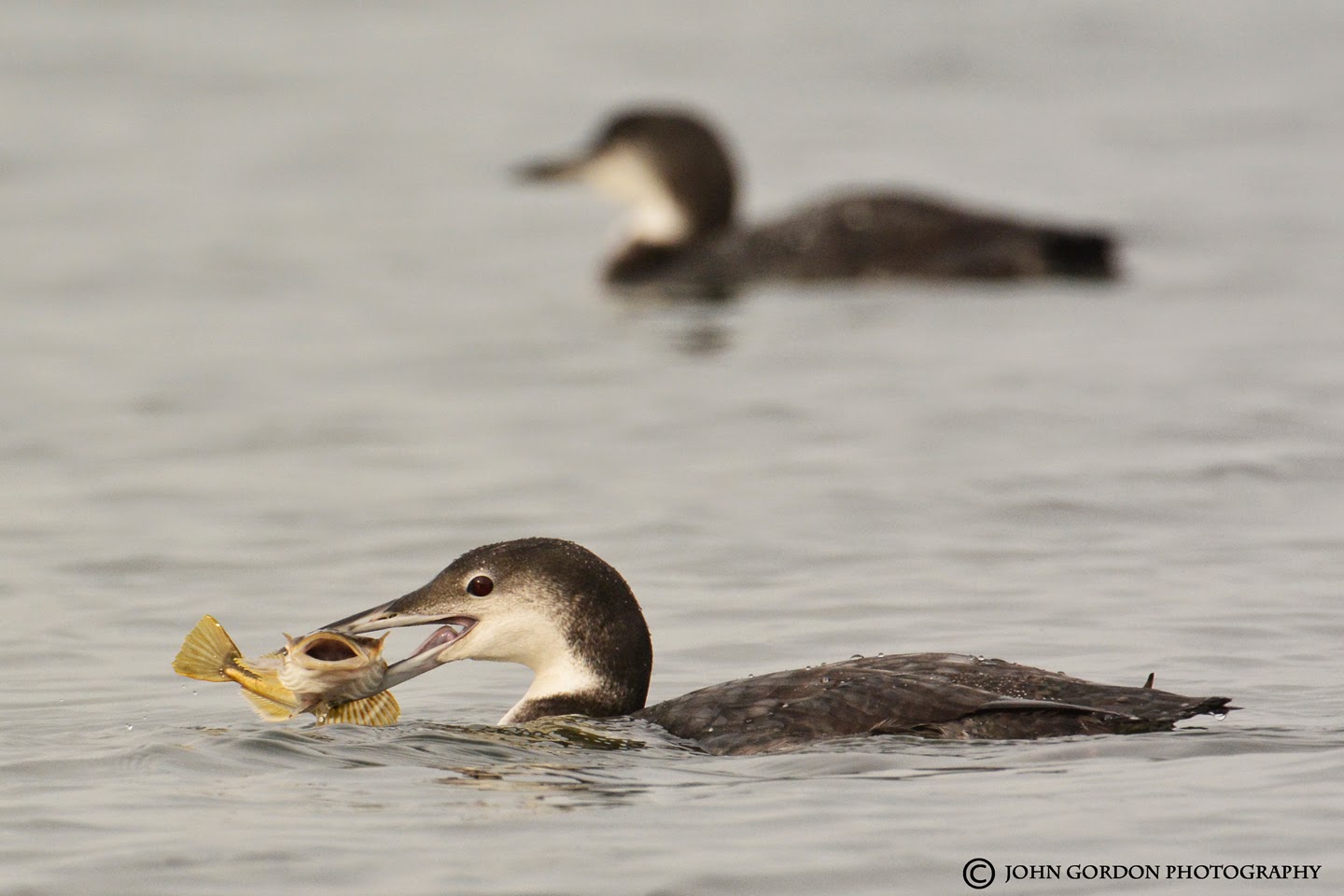 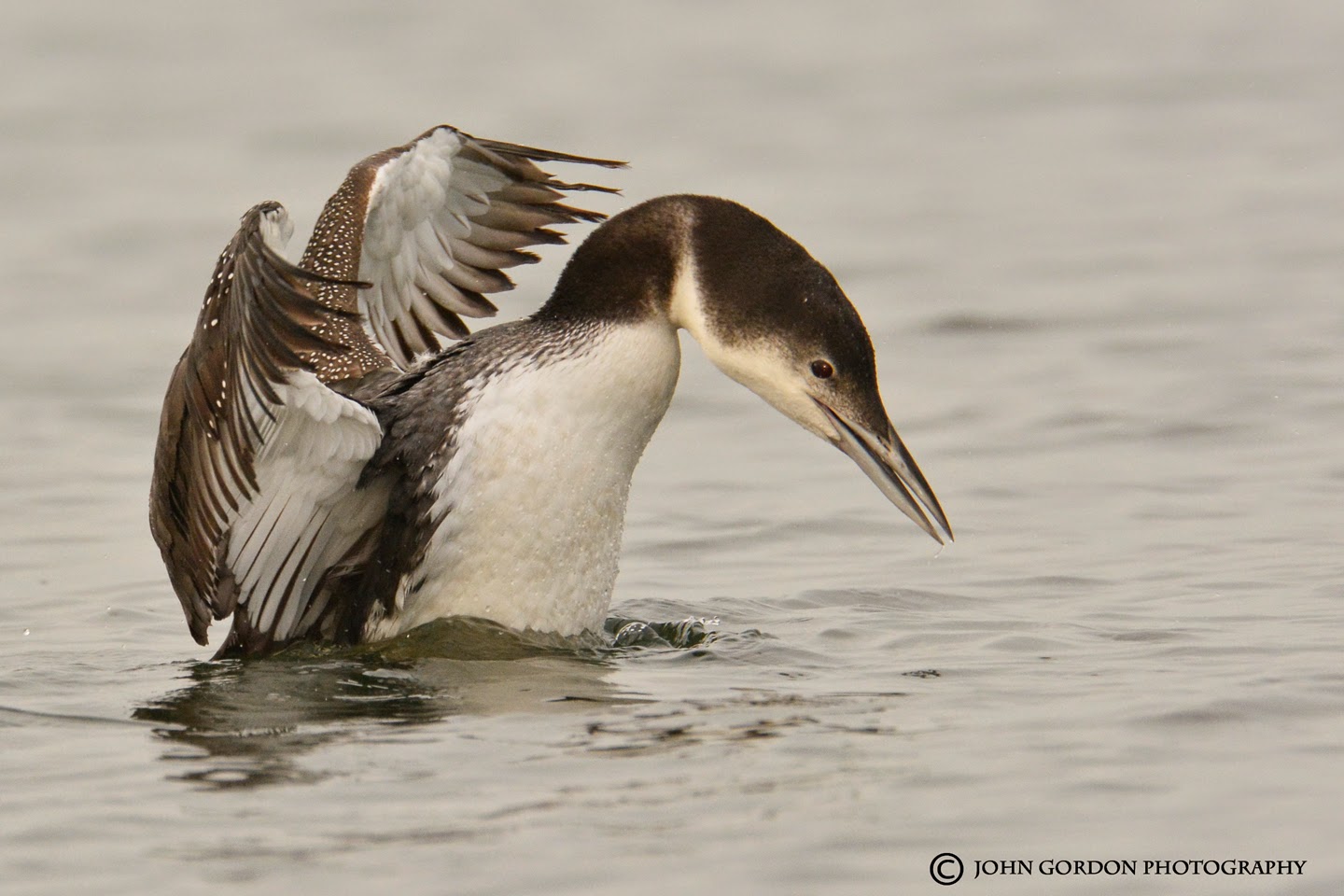 ***
It was time to move on so I decided to scan the fields along Hornby Drive, who knows what might turn up. I drew a blank.  Eventually I made my way down to 'The Mansion' where thousands of Dunlin and hundreds of Black-bellied Plover were walking in with the flood tide.
Above me a Bald Eagle surveyed the scene, suddenly it launched into the air disturbing two Wilson's Snipe in front of me. It was time to grab the camera. They lifted a few feet in the air and landed into the reeds. A master of disguise they were hard to spot but eventually a slight movement gave them away.

Where the time went I will never know but soon the light was fading and it was time to head home for a warm meal.