I had intended to spend the morning watching the Man City game on the telly. Outside the grey morning was turning into a beautiful sunny Fall afternoon so I decided to make my way to Brunswick Point. My birding buddy Raymond had texted me to say the flycatcher was still around. When I arrived there were already a number of birders and interested bystanders watching in fascination. The brilliantly coloured Tropical Kingbird was very active catching one insect after another. The clouds were clearing and patches of blue sky were appearing.
I decided to give it an hour of two to see if I could get some flight shots as well some perched shots with a decent backgrounds. 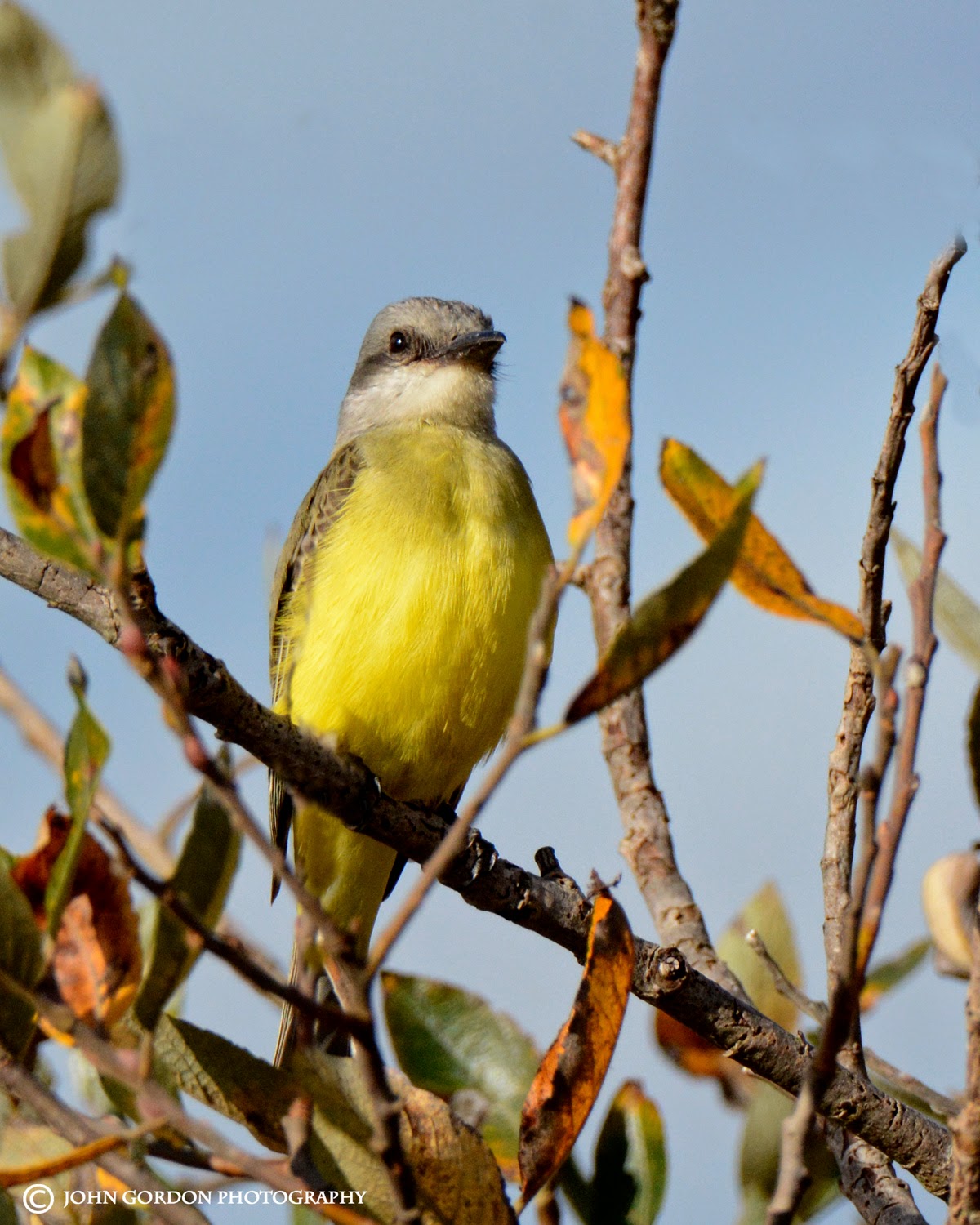 For the first hour the bird made a few forays to feed but always landed deep into foliage making photography difficult. It looked like that was going to be all until a Merlin flew by and scared it off. The colourful bird then flew along the dyke trail. Handholding my Tamron 150mm-600mm I was able to pick off a few shots as the bird bopped around the shrubs and bushes.

Finally the bird began to feed again, hawking insects in the brisk wind. I have included a few shots of the bird feeding although they are technically flawed they do show something that is difficult to observe in the field. 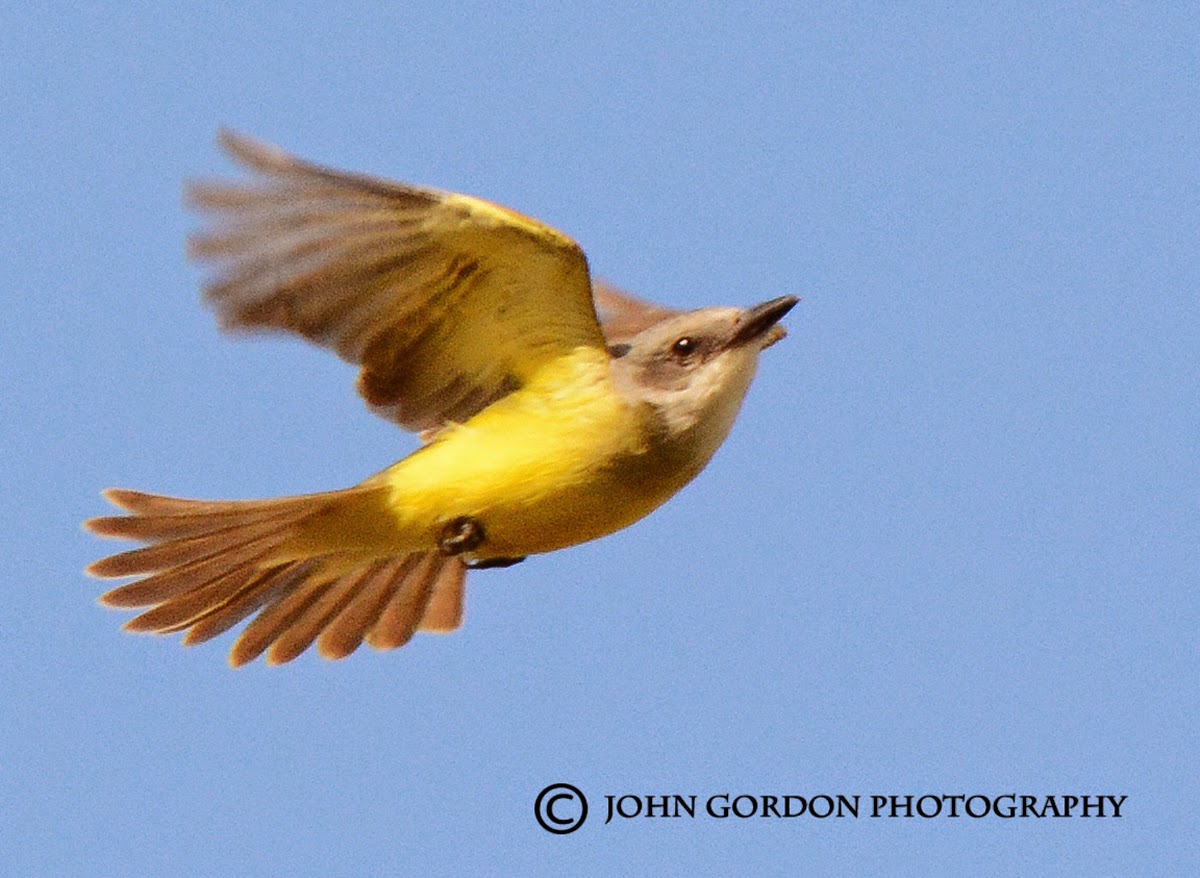 Even with a high shutter speed freezing the action is difficult. These cropped pictures shot in manual mode to make sure I had decent exposure for cropping. 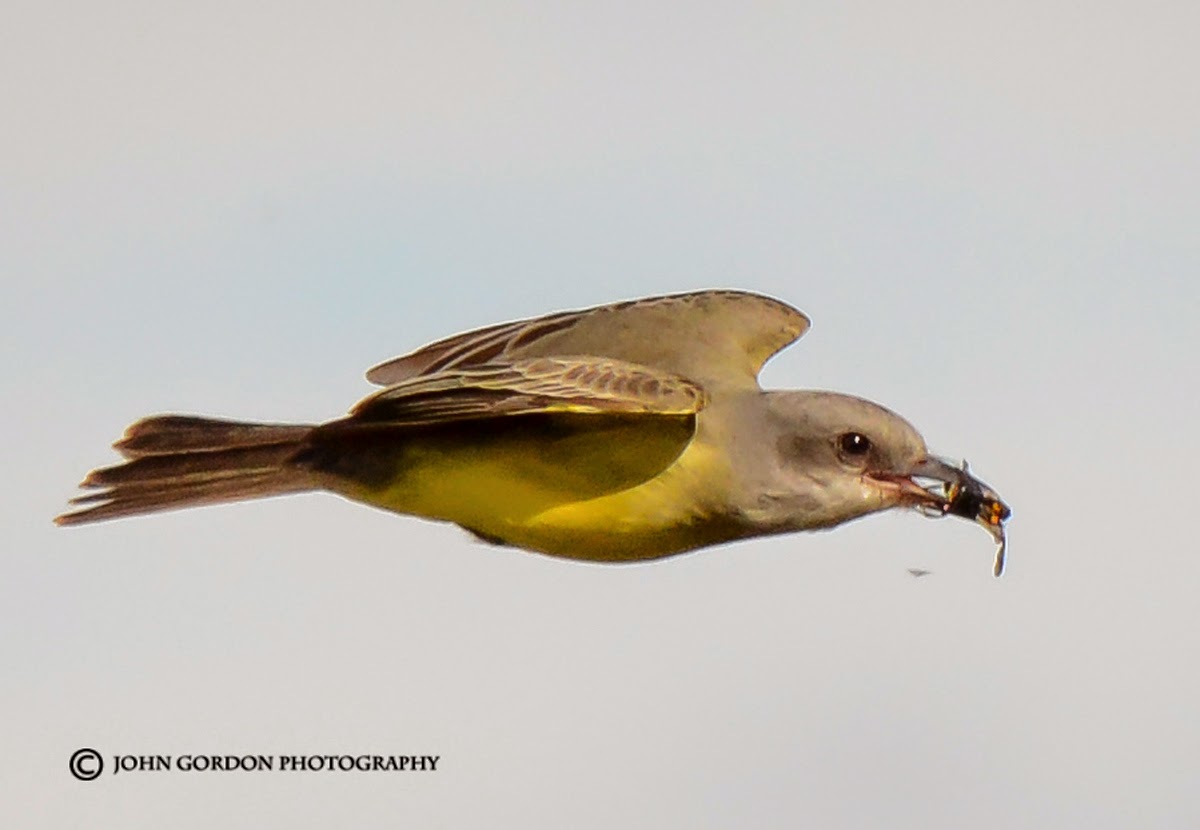 Anyway, I did get to see my game and also have a fantastic few hours outdoors before returning to the 'Man Cave' for the Arsenal v Hull game. By then it had become cloudy again and a contented feeling that the day had been very, very well spent.