Hakai Magazine/Wrens in the Forest

It can take special effort, even strutting and shouting, for humans to get attention and assert themselves in a populous urban setting. Turns out the same applies to Pacific wrens in the dense coastal temperate rainforests of British Columbia. 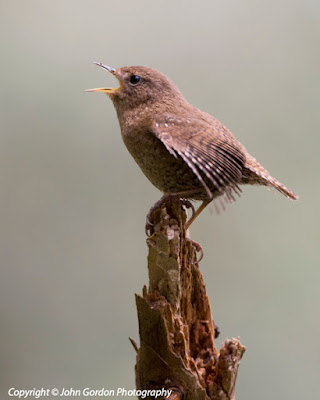