Three weeks ago I picked a new shiny Nikon D500. Alas it sat on the table for ten days while I recuperated from a nasty bout of flu. I did manage to pop out to Brydon Lagoon for a few hours albeit with a fever. It wasn't until the past two weeks that I have been using the camera in the field.
One thing I love is the ten frames a second motor drive without the need of a bulky battery pack. Every ounce counts when dragging around a long lens and tripod all day. The 152 focus point works amazing well. The large viewfinder gives a 100% view and the LCD panel is bright and now has a touch screen allowing a quick review and scrolling options. In Live View focus can be achieved by pressing the subject area on the screen. There are numerous buttons I haven't played with but most the menu is in the same place which should help Luddites like myself to get up to speed with all the new improvements. Check out Brad Hill to Thom and other sites for more technical details. I started off by putting camera on a lens and shooting without reading the manual. A few buttons have moved and joystick has been added to move the focus point around. The ISO button is now near the shutter release for a quick change of ISO if needed.

Nikon birders have been waiting for the D500 a long, long time, six years to be exact. Most of us soldiered on with the trusty D300 and D300s or the D3s. Both 300 models did a wonderful job until it came to shooting above ISO 800 at which point it was useless. The D300s added two memory cards and video but no improvement in noise levels especially when shot early or late in the day when the light is best for bird photography. The D5 at $8000 is the best birding camera around while the D500 is ONLY $3000. Most of these shots are taken in very good light so a lot more testing is needed to see how the new camera will hold up when shot at 1600 or 3200 ISO. My very first bird photos back in the day were taken on Mitlenatch Island in 1984 with Kodachrome 64, so the idea of having such high ISO's available would have been unthinkable then.


Kildeer use the 'wounded' ploy to draw away predators from a nest. There were three eggs, one of which hatched the next day.
Greater and Lesser Yellowlegs can be tough to tell apart especially when they are on their own, when seen together the size differences are obvious.
The pectoral is one sandpiper I can figure out, the distinctive beak, yellow legs and size are a dead giveaway. The least sandpiper is much smaller.

Close but not quite but the D500 will eventually pay off when it come to photographing small birds on the wing. I am still experimenting with the single point, 153 wide area focus and the group area focus options. The auto focus is the best of any camera I have ever used and like any new piece of equipment it will take a while to fully understand its capabilities.
Photographing larger birds with the D500 was no problem. Ninety-nine percent of the flight shots were in focus, only one shot was out of focus. The tricks is to be patient and wait until the bird hunted close enough so that minimal or no cropping was required. The picture above was taken from twice the distance as the one below. It doesn't matter what camera and lens combination you have. At one point the osprey dove for a fish so close that those with 800mm or 600mm didn't get a shot, but those with a 'lowly' 200mm-500mm and 80mm-400mm got stunning shots.

The shot above is a full frame shot without any crop.

Lonsdale Quay
A big crop on this shot but it just managed to hold up. I couldn't have got this with the D7100. 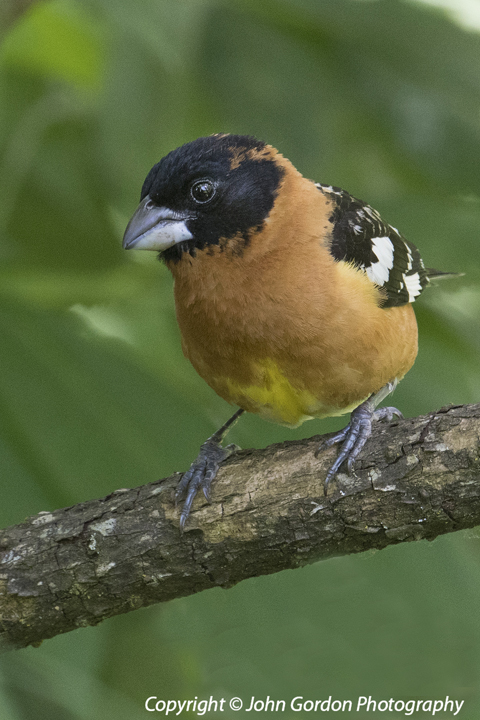 Piper Spit Burnaby Lake
So far I am not disappointed with my purchase but then I always tend to look on the bright side of life. Will the Nikon D500 make my photography simpler, more enjoyable, less intrusive ? I believe so and to that end I hope to lessen the amount of time thinking about camera gear and more time with the birds.


"It's never too late to start birding"