Birding/ On the Spur of the Moment

I hadn't planned on birding but when asked to run my brother to catch the train to Gloucester I grasped at the opportunity. I threw the camera on the passenger side seat and off I went. As soon as I saw him off I went down to nearby Lydney Harbour where an interesting trail weaves itself along the bank of the Severn Estuary. The rise and fall of tides of the Severn Estuary is second only to the Canada's Bay of Fundy. There were few birds around. It was here I photographed what is probably the UK's most common small gull, the Black-headed Gull.

Then it was back home with a slight detour via Cannop Ponds.
I had photographed there in the spring so winter birding might turn up something a little different if only in plumage. 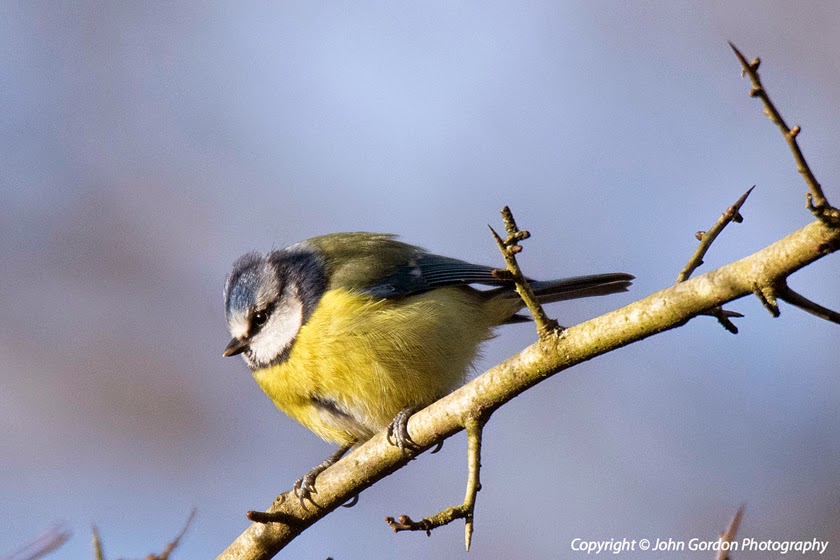 Unlike in Vancouver where a Tufted Duck is a rare occurrence Cannop Ponds had four pairs. Tufted Duck are a year round resident in the UK and quite common. Ranging from Iceland, northern Europe and North Africa.


Introduced to the UK from China Mandarin Ducks are now an official/introduced bird in the UK. It nests in tree holes.

I haven't birded very much in the UK so at first I thought this was a Yellow Wagtail, it isn't, they only occur in the UK's summer.

In North America this bird is called Great Cormorant, also found along the east coast of the Americas and Greenland.

This unplanned birding session brightened up my day. Later in the day a flock of Long-tailed Tits and Redwings passed by the kitchen window. By the time I grabbed my camera they were gone.